What is NovX Capital?

How do we invest?

An Active and Operational Partner: 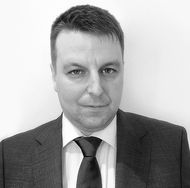 Ivan started his career as a software developer position and later became IT-entrepreneur. Ivan specializes in software development, international business development, business models adaptation for different markets. Since 2002 up to the present moment he works as a managing director of Noveo Group and since 2014 takes part in NovX Capital project as a co-founder. 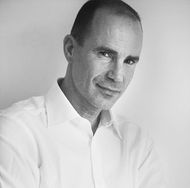 Seasoned entrepreneur, since 2008 up to the present moment works as a managing director of Noveo Group, and since 2014 is a co-founder and an investment director in NovX Capital. Specializes in business development and team management. Has a huge experience in IT outsourcing and business strategies development. 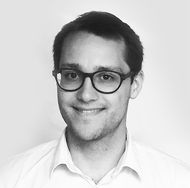 Benjamin holds graduate diplomas in Telecom Bretagne Engineering and Business engineering. He is working at Noveo since 2013. He is Business Analyst at NovX Capital and works closely with Paris Region Innovation Ecosystem (public and private incubators, competitive poles, public and private investors). Specializes in IoT, Software, and Medical / Medtech industries.

Feel free to send us a messageFollow us on Twitter